Gosh I haven't written anything forever I actually wondered if I'm up to the task. And again it's a GuMan adaptation that led me back after my long hiatus. My drama selection is all about the mood - a little like food I think, at least to me. At certain times, only certain dramas appeal to me. And right now I'm actually watching about six dramas, of which I realize four are essentially what are categorized as fluff dramas. And I tend to bulldoze through the fluffy ones faster haha. To me, fluff dramas are light, feel-good dramas with a very low angst level (sometimes non-existent even lol). These are a few I find worth recommending for those in search of lighter dramas (coincidentally they are all adaptations).

I've recently finished another c-drama. LOL. Well I heard great reviews about the web novel on which it was based on and knowing that it came from the production company who brought us Boss and Me, I was eager to at least check it out. That and the fact that I'm rather fond of both leads, Tang Yan and Wallace Chung. It's a weird experience in that I can clearly identify that it's very much lacking, but I still compulsively watched it till the end. 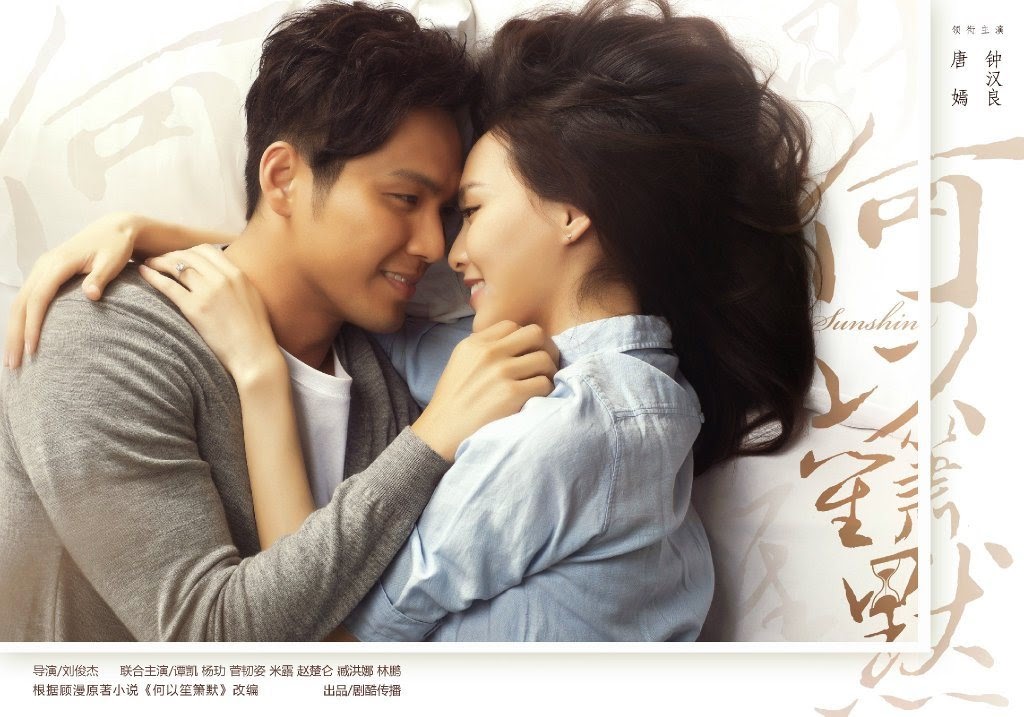 Review: Boss and Me 杉杉來了


It’s been ages since I’ve blogged on anything but in no way does it mean that I have stopped watching dramas. To be honest, nothing much really made me crazy for the past few months and as usual real life always take precedence. That’s that but my interest have been revived the past weeks with goodies like Joseon Gunman and Fated to Love You being utterly winning in different ways. Everyone who started reading this site knew of The Princess Man’s recaps so there’s no way in hell I would have missed out on Joseon Gunman – I have that much faith in the production. And with names like Lee Jun Ki and Nam Sang Mi thrown into the mix, I wouldn’t miss this for the world. I’m one of many who saw the original FTLY but admittedly I lost interest in that one midway and had to force myself to complete it then. Jang Hyuk’s maniac laugh takes some getting used to but I would say the show as a whole totally channels a different vibe, and in a good way. Jang Na-ra is so endearing that it’s not hard to connect with her Kim Mi-young right off the bat.

I also took some time to check out offerings from other countries since I have the time at present and hola – Boss and Me is my latest favourite drama from China. To date, I have only completed one modern drama from China (and not for lack of trying) and that is Rent a Girlfriend Home for New Year. But as of now, Boss and Me would totally replace that drama as the best cdrama yet, for me of course. This 33-episode drama was adapted from a web novel and stars Zhao Li Ying and Hans Zhang. I have never read the novel so I have no expectation whatsoever but I really really adore this drama as a standalone. 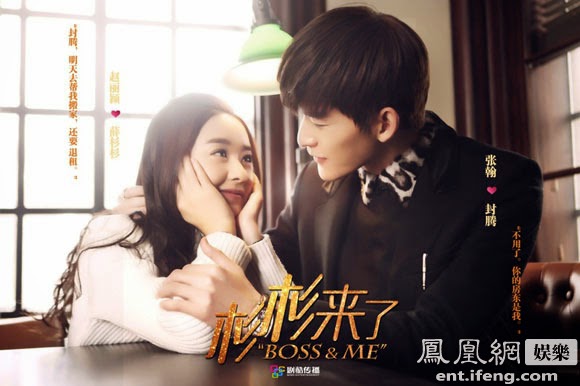 Happy ending? Or not… 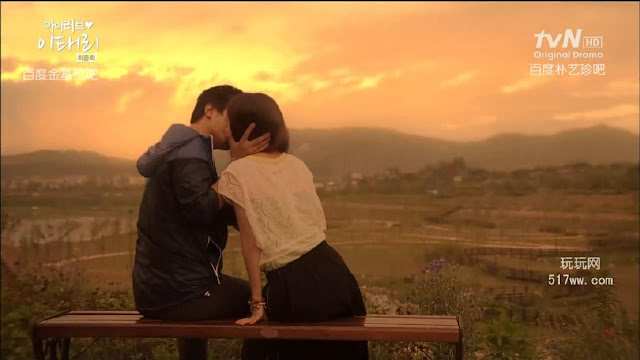 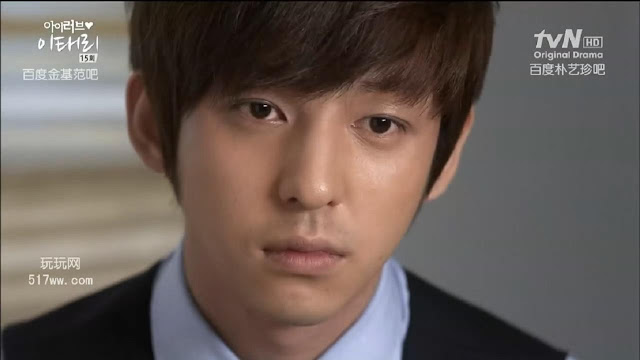 # Hiya all. Apologies for slacking off just as we reach the last two episodes. I shan’t bore everyone with the details, but suffice to say seeing the episode 1 recap on DB promptly reminded me that I still owe my site 2 more ILLTR recaps. Hihi.

For some reason, my website is not that compatible with Firefox. I advise using Internet Explorer / Google Chrome.

In a good way